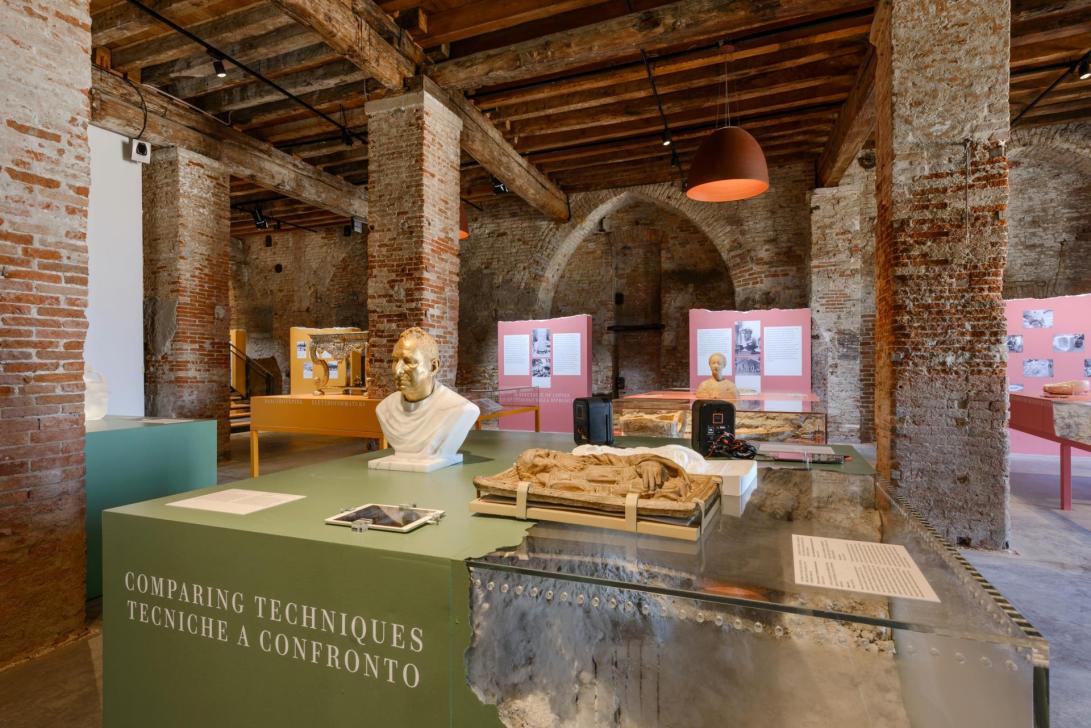 In spring, 2016, Experimental History Project co-coordinator David Gissen was invited by the Victoria and Albert Museum, London to participate in their inaugural exhibition for the Venice Biennale within the Arsenale complex.  The exhibition, curated by Brendan Cormier and titled “A World of Fragile Parts” examined historical and contemporary digitaltechnologies utilized in the copying of architecture and artworks as a possible tool of historical preservation. Such technologies have become increasingly important in the face of the rampant destruction of heritage due to negligence, exhausted finances, conflict and climate change.  In addition to the exhibition’s historical material, a group of six international architects, artists and historians were invited by Cormier to develop a project utilizing a form of contemporary reproduction technology specifically for the exhibition.

Gissen chose to work with an audio engineering tool called an “impulse response” that enables audio engineers to capture and reproduce the precise acoustics of the interiors of buildings. The impulse is made on site with digital tools and creates an algorithm of a space’s acoustics. It can translate any form of audio to the acoustical parameters of the original space.

Gissen recorded the sound of water leaking inside a non-descript building and inputed this evocative sound into eight impulse responses created within a series of world monuments. The chosen buildings — some of the most well-known international historical monuments — have little known histories of damage, destruction and neglect. The resulting audio — “Some small leaks in big spaces” — forms the background audio for the exhibition and simultaneously preserves an aspect of each original structure (its acoustics) while recreating a historical episode in each building’s history. 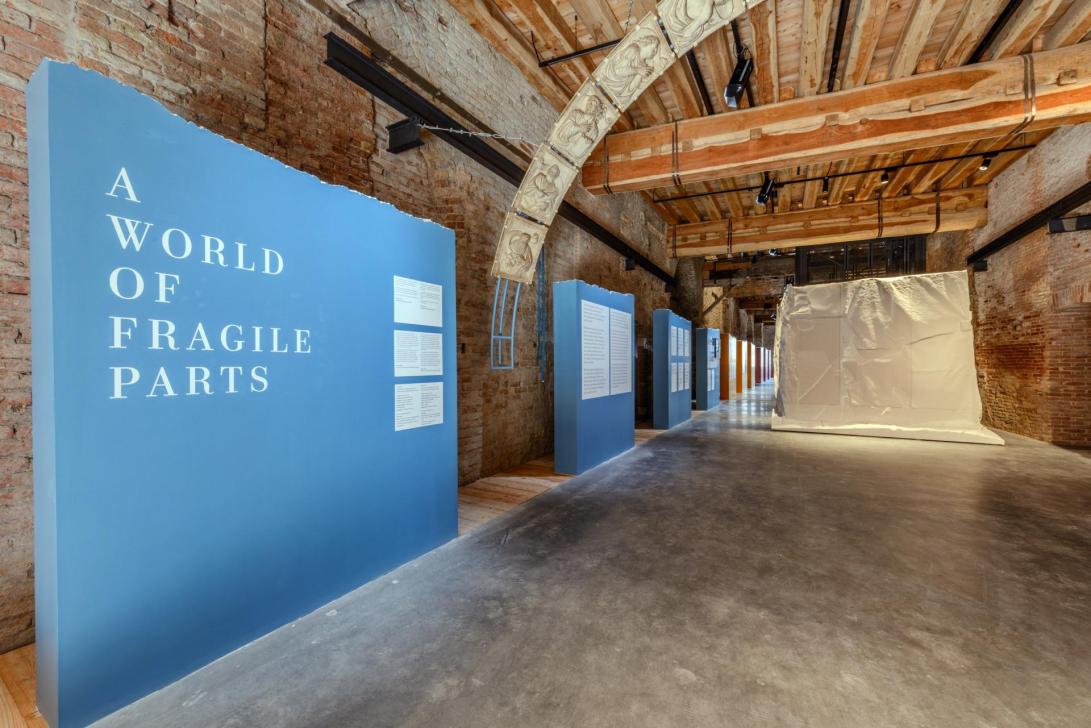 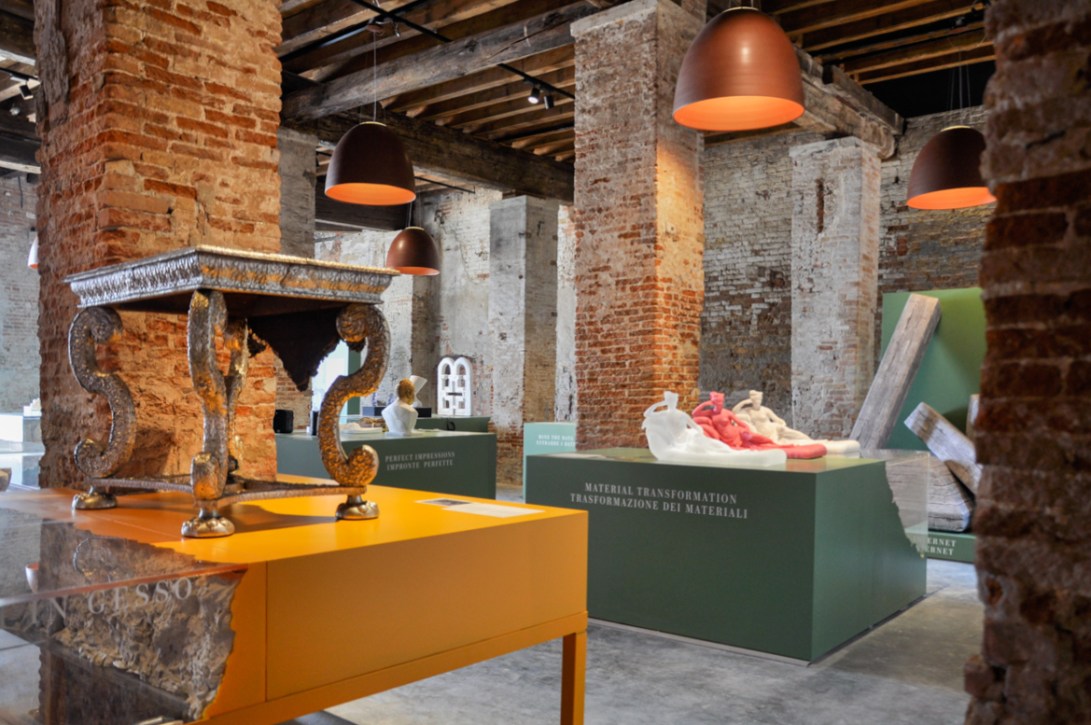