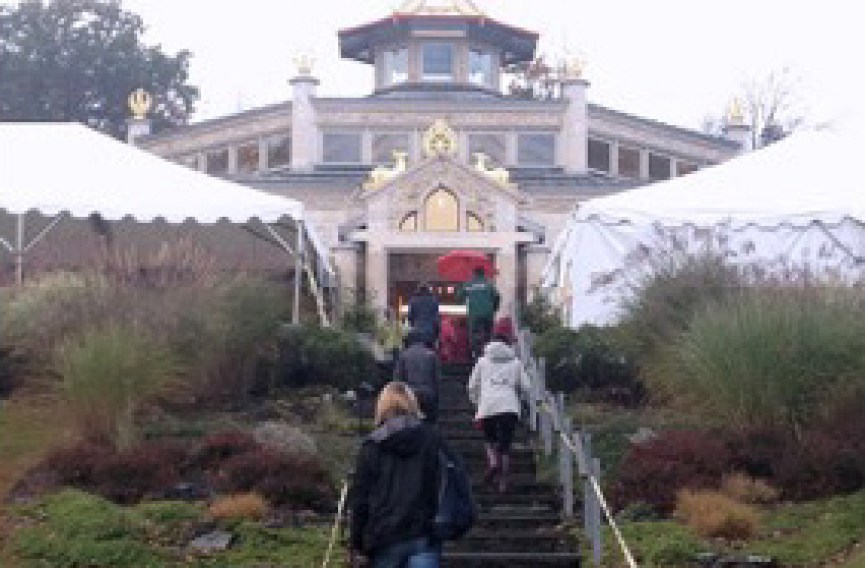 In modern culture, religious topics have been generally relegated to considered better to remain in the sphere of the private and personal, despite the fact that religion and religious buildings have an active role in the public social domain. Even if modern society has become more and more secular, religion continues to be one of the most important parts of many people’s lives. Operating under the dominant narratives of disenchantment and secularism, topics on religious architecture have remained marginal to academic architectural discourse. Modern historical surveys have followed the secular narrative, dismissing religious topics as irrational and unimportant, even though, as recent research has shown, the core figures of the modern architecture movement where actually quite religious and mystical. To be able to study religious topics in architecture, we must search for new ways of viewing religion. In exploring a new interpretive approach to modern religious buildings, it may be helpful for architectural scholars to borrow tools from the humanities, from anthropology and critical ethnography specifically, where religion is seen as a system of beliefs that is part of a specific culture.

For my final project, I chose a contemporary Buddhist center from the New Kadampa Tradition in upstate New York, a building I have visited several times. Studying a religious building and understanding it as a cultural process makes evident the priorities the builders used to make certain decisions. These priorities may not make sense within the mindset of the western secular academic world, may result from different kinds of rationality with their own logics. By using the autoethnographical method, I can embrace subjectivity and express my own interpretation of the artifact. As seen through different personal filters, the idea of objective truth is totally opposed. In generating a personal interpretation of the experience and perception of the Buddhist temple, I decided to use a series of photographs taken during my last visit. The photographs focus on a variety of particularities that caught my modern, disenchanted, and architecturally trained eye. While conceiving the way to approach this exercise, considering the topics of subjectivity and objectivity, how we see the “other,” how are we seen by others, how the building is seen by different types of people, and how these experiences depend so much in the affect and phenomenology, I started making connections with different artworks that also borrow tools from the humanities to complete their explorations. 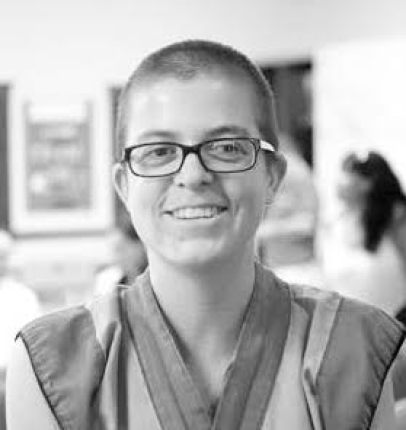 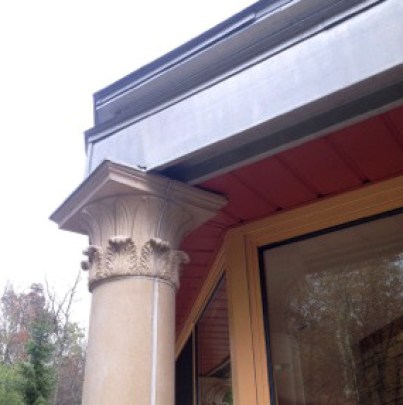 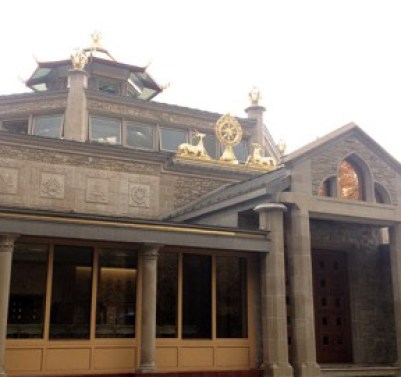 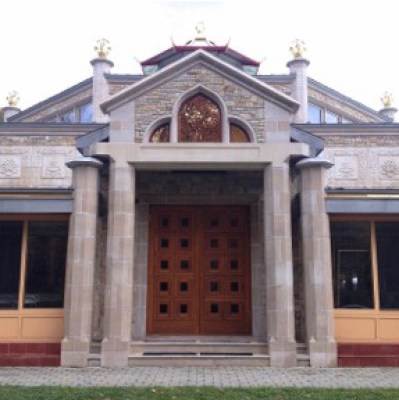 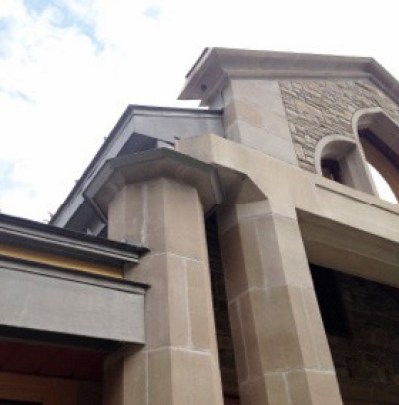